The 2020 Honda City is a much-anticipated model in select countries.

The Honda Accord is more popular worldwide but they are comparatively more premium-priced when compared to the Honda City edition. The newest model in the long-standing design is about to get launched in Malaysia before which the manufacturer has been releasing a couple of teaser images to keep the interest factor high.

The fifth-generation model will be launched real soon and in this particular teaser image, the brand has revealed the headlight design of the car. The full LED headlamps have been revealed for the first time combined with another full side view of the car. Compared to the outgoing model, the newest edition has a much sleeker appearance and looks sportier. The City edition from Honda has always been a commuter’s choice but by making it a bit more sporty car, they could probably attract more customers during this slump in the automobile industry.

While the Malaysian edition of the 2020 Honda City vehicle may have varied specifications, based on the recent launch in Thailand it is possible to confirm some of the elements of this upcoming model. The car is expected to be powered by a 1.0-liter turbo three-cylinder DOHC engine which is capable of producing around 122PS with 173Nm of torque. The time when you had a manual gearbox is slowly vanishing into oblivion because even an entry-level car as this one will use a completely automatic gearbox setup.

The car will use a seven-speed continuously variable transmission design and there is no manual variant being offered in the 2020 edition. The model is also a popular edition in India where it will be powered by a 1.5L i-VTEC petrol. The edition there will be offered as a manual six-speed gearbox edition and a CVT transmission solution for those who are planning to go for it. 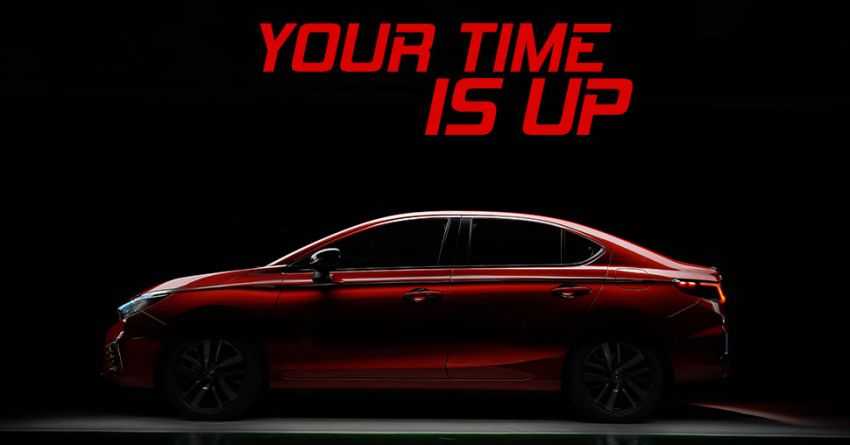 Some of the consistent features in the 2020 Honda City when it gets launched in Malaysia will be the inclusion of cruise control, 15-inch alloy wheels, adjustable front seats, automatic climate control and others. It will also make use of easier connectivity options such as Android Auto And Apple CarPlay. The Honda City competes with 2020 Nissan Almera, Toyota Vios and the Mazda 2 sedan in a similar price segment. After all the latest models get launched, we can compare them together to find out which is going to sell the highest this year and the next.