The BMW as a brand enjoys huge support from customers who enjoy the luxury, features and value for money it offers.

The 2021 BMW M3 and M4 are obviously on the top of the charts with some great expectations but the images of these vehicles got leaked much earlier than its official launch.

The leaked images were found on Instagram on a page named cars without limits and were later reported as news by BMW Blog. The blog is known for following all things BMW and they continue to deliver breaking stories including such leaks, much to the delight of its ardent fans. After all, if you have owned a car from the brand and love what they have to offer, you would definitely consider buying the new M3 or the M4 based on your budget. Based on what we could spot on the blog, it looks like the M3 in a green variant was spotted while the Coupe variant of the M4 was spotted in a yellow-colored variant. 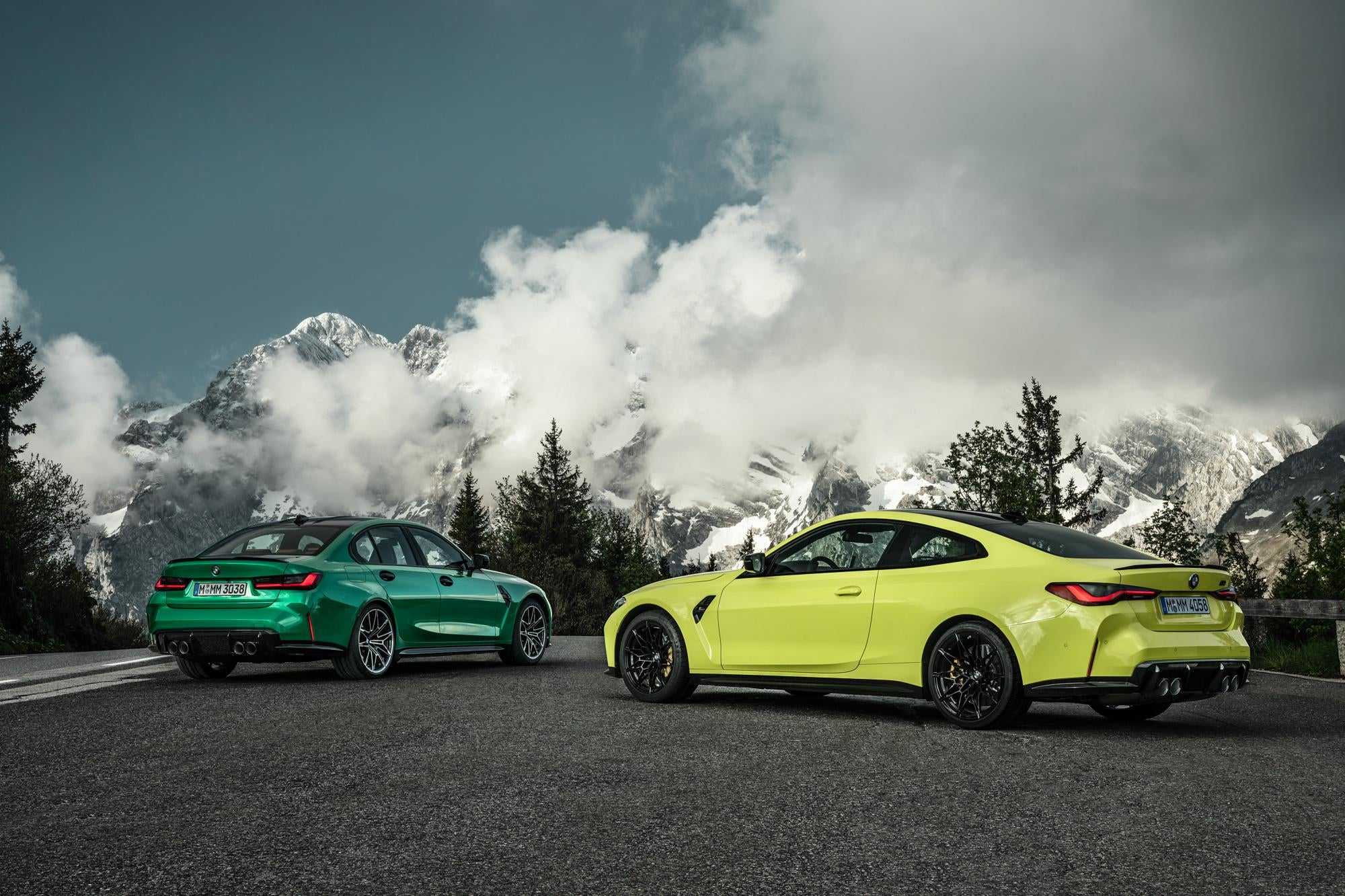 The automobile brand is known for some significant design elements including the kidney grilles. They are going for a highly aggressive design this time around including the air vents and the revamped kidney grille. Some users are not so happy with this design change but it looks like they are going to go with it no matter what. The leaked images much to the surprise of fans were not some camouflaged shots but rather official press release images and are of super high quality. It provides a quick glimpse into the car models and their overall design.

Performance Under the Hood

The 2021 BMW M3 and M4 are no way lackluster under the hood because the 3.0-liter six-cylinder engine ensures they are capable of producing a solid 473 horsepower. The engine also produces 442 lb-feet of torque while the sports and competition editions are expected to deliver even more power. The base model will be on the budget variant, making it affordable for everyone to give it a try whereas sportier variants are aimed at enthusiasts.

The powertrain is mated with 8-speed automatic transmission. The M3 and M4 models will be announced officially after which we will have much more information to share. Another rear-wheel-drive variant is also confirmed which will be using a lower six-speed transmission engine and it might be priced lower once again to cater to buyers at different price points. The official unveiling should have answers to most of our questions.