The first BMW i5, referred to as the G60, is a fully electric car from the manufacturer and will also be one of the cars to be released. The Sedan will sport a refreshed look with its new design. As part of the redesign, the car body will look very much like the G30.

In an interview at the 2023 CES organized in Las Vegas, the Senior Vice President announced that the BMW 2024 5 series electric car will feature a new operating system, the iDrive 8.5. This operating system renders a completely changed user experience and interface. 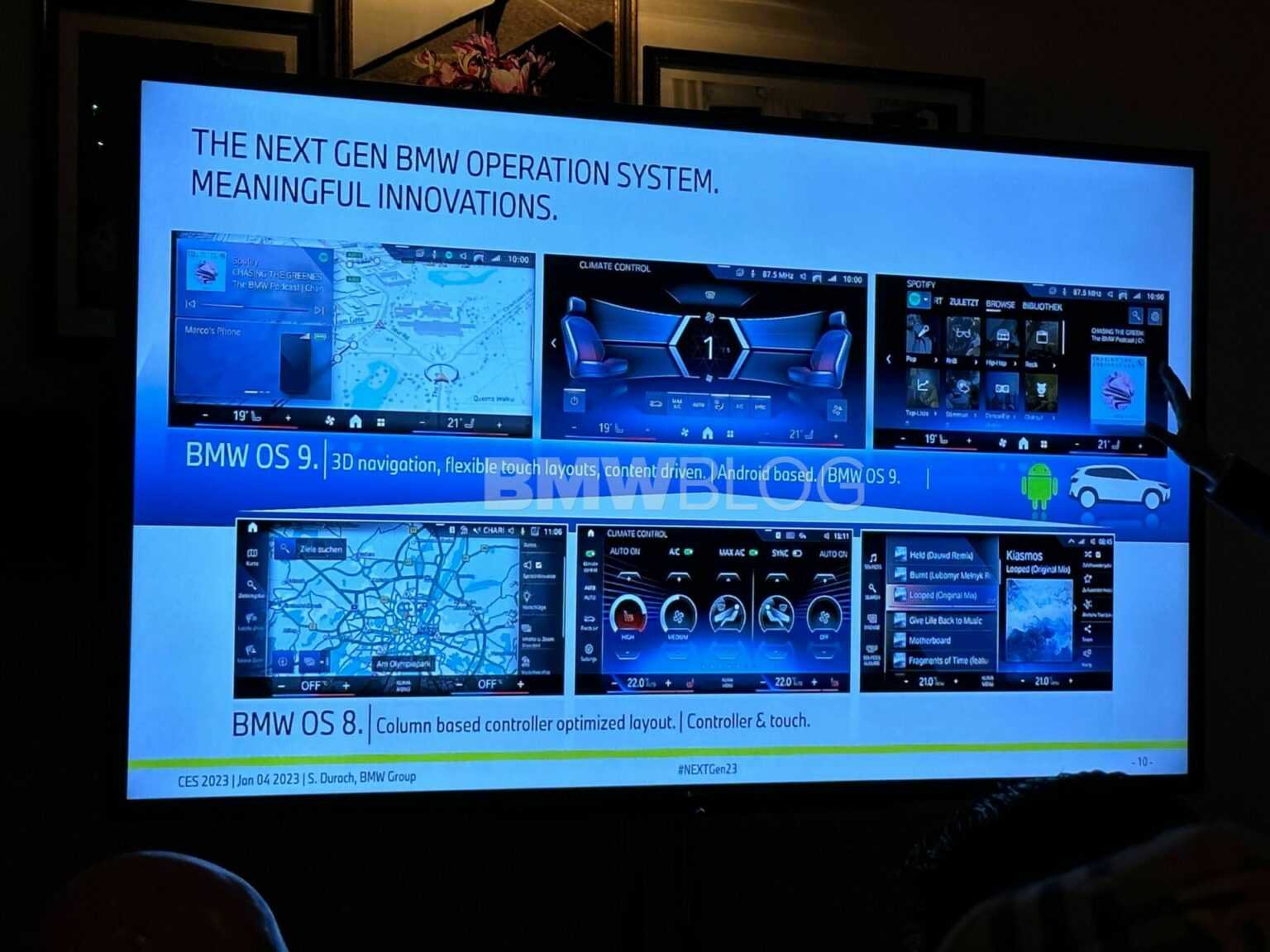 The BMW 5 series, including the BMW i5, is slated for a summer release in 2023. The manufacturer is yet to make an official announcement regarding the exact date of release of the BMW 5 2024. However, according to an official blog by the manufacturer, it’s likely that customers will not have to wait long to enjoy a drive in the sedan. The BMW 2024 5 Series is set to hit the road and will be available with dealerships in the second half of 2023. The BMW i5 will mark its appearance later in 2024 between spring and summer.

The upcoming BMW 5 car will depict some prominent differences in its interiors and exteriors. The luxury car will not incorporate the big-size kidney grills it has been using in most of its recent releases. As per a Motor 1 report, the BMW 5 series redesign is likely to reflect a slim kidney grille bordered by swept-back style slim headlights that are similar to the 5-series E60 car of the 2000s. The car will also have an angular lower grille opening on the outside bumper. The tail lights will also be unique. The car will sport dual-bar wide headlights connected by a thin LED strip. Flush handles are expected to be another key highlight of the sedan.

The 2024 5 series will appear different on the inside as well. The curved infotainment display will have a felt flap under it covering the slim air vents and the climate control unit. The air vents will be incorporated into the door handles, upper panels, and A-pillars. The headlights are also expected to be more aggressive than the earlier models. The car incorporates multiple safety features and several choices of trims with various features.

There is no information available regarding the price of the BMW 5 2024. However, it is speculated that the price will not be much higher than the 2023 model.

The 5 series for 2024 will feature luxury cars with multiple powertrain options. These include diesel, electric and hybrid engines. The BMW M5 will sport a plug-type hybrid setup for the engine with 644HP. On the other hand, the BMW i5 will be a 2024 BMW 5 series electric car.

What color options are available for the upcoming 5 Series?

The manufacturer is yet to reveal the color options for the upcoming 5 series. However, going by the records of the 5 series of the previous years, we can expect at least four to five choices.

What is the Parking Assistance feature of the BMW 5 2024?

The 5 series cars of 2024 have several interesting features. One of the most noteworthy features of the 2024 BMW 5 series is the Parking Assistance feature. This feature guides the driver to park effortlessly in narrow spaces.