The luxury car manufacturer Mercedes-Benz has released the spy photos of its 2024 Mercedes Benz EQA that is an EQA compact electric crossover.

The reveal of this prototype is a part of the manufacturer’s updation of its compacts portfolio.

The manufacturer is in a hurry with the EQA update because its earlier GLA-Class model is all set to undergo its standard mid-cycle update soon. Interestingly, the EQA design is based on that of the GLA-Class. There is a possibility that the EQA update will receive the status of a SUV from the manufacturer. 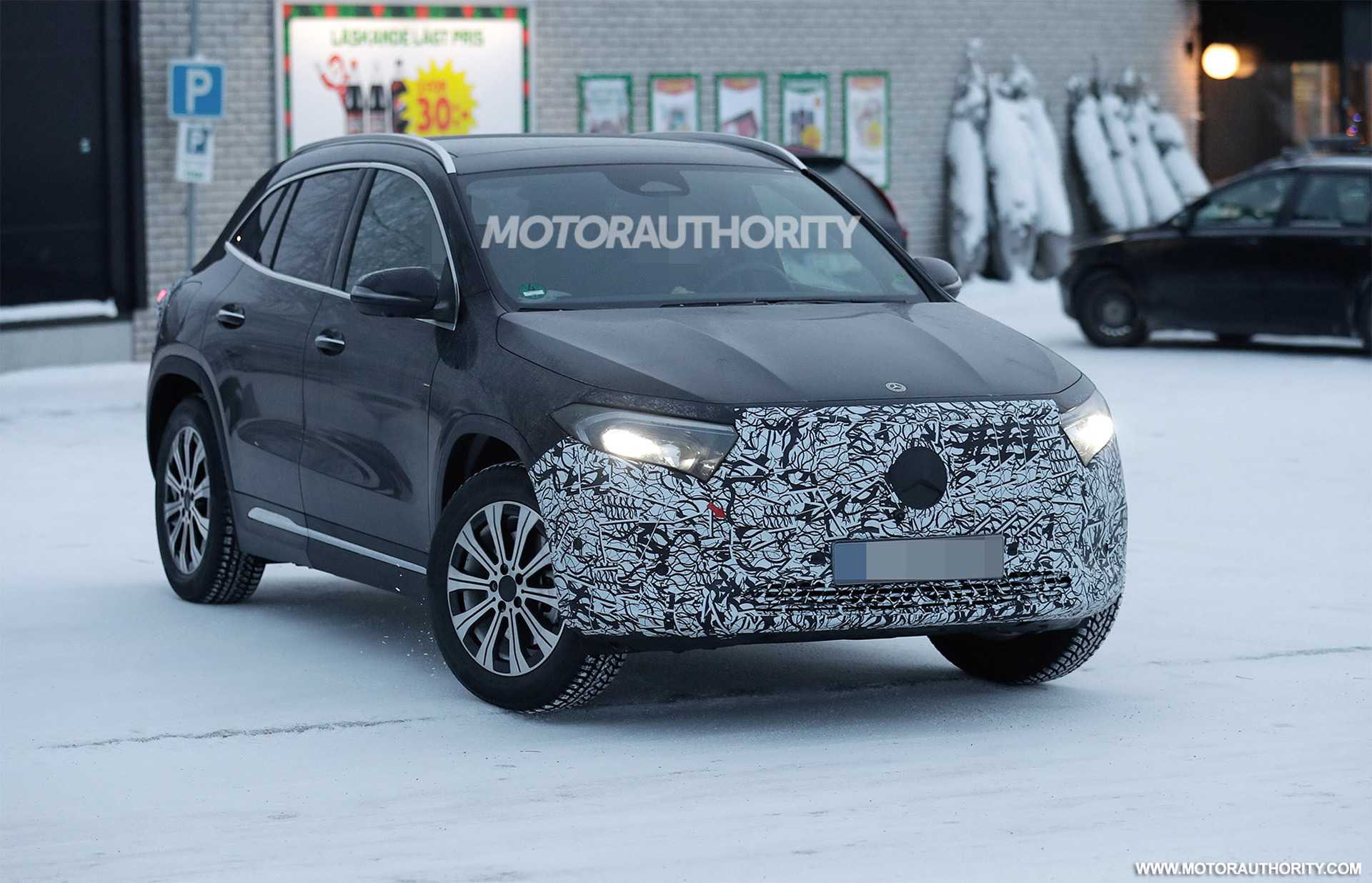 The manufacturer has codenamed the car as H243 and when it was released for the first time, it was the manufacturer’s smallest vehicle in the manufacturer’s EQ series of cars. Going by the prototype of the updated version, it is speculated that the 2024 Mercedes Benz EQA will sport new internals for its headlights and taillights. The present front fascia, rear bumper and enclosed grille will also get an uplift. There will be no vertical short section on either side of the bumper.

Inside the Mercedes EQA, the dashboard is also likely to undergo a modification. There will be a new screen that incorporates the manufacturer’s most recent version MBUX infotainment system. This version feature a software update targeted on artificial intelligence and the user interface. The artificial intelligence update is bound to enhance the voice control feature. It is also possible that the center console will undergo minor changes like omitting the scrolling pad present in the current EQA in the upcoming updated EQA car.

As of now, there is no information on whether there will be any changes to the powertrain option. The present EQA car has different power train choices based on the market where it is been driven. The current EQA comes with 70.5-kWh and 66.5kWh battery option. The engine with the highest power is rated at 288HP. Like the battery, there are two drive options comprising the dual-motor all-wheel drive and the single-motor front-wheel drive. 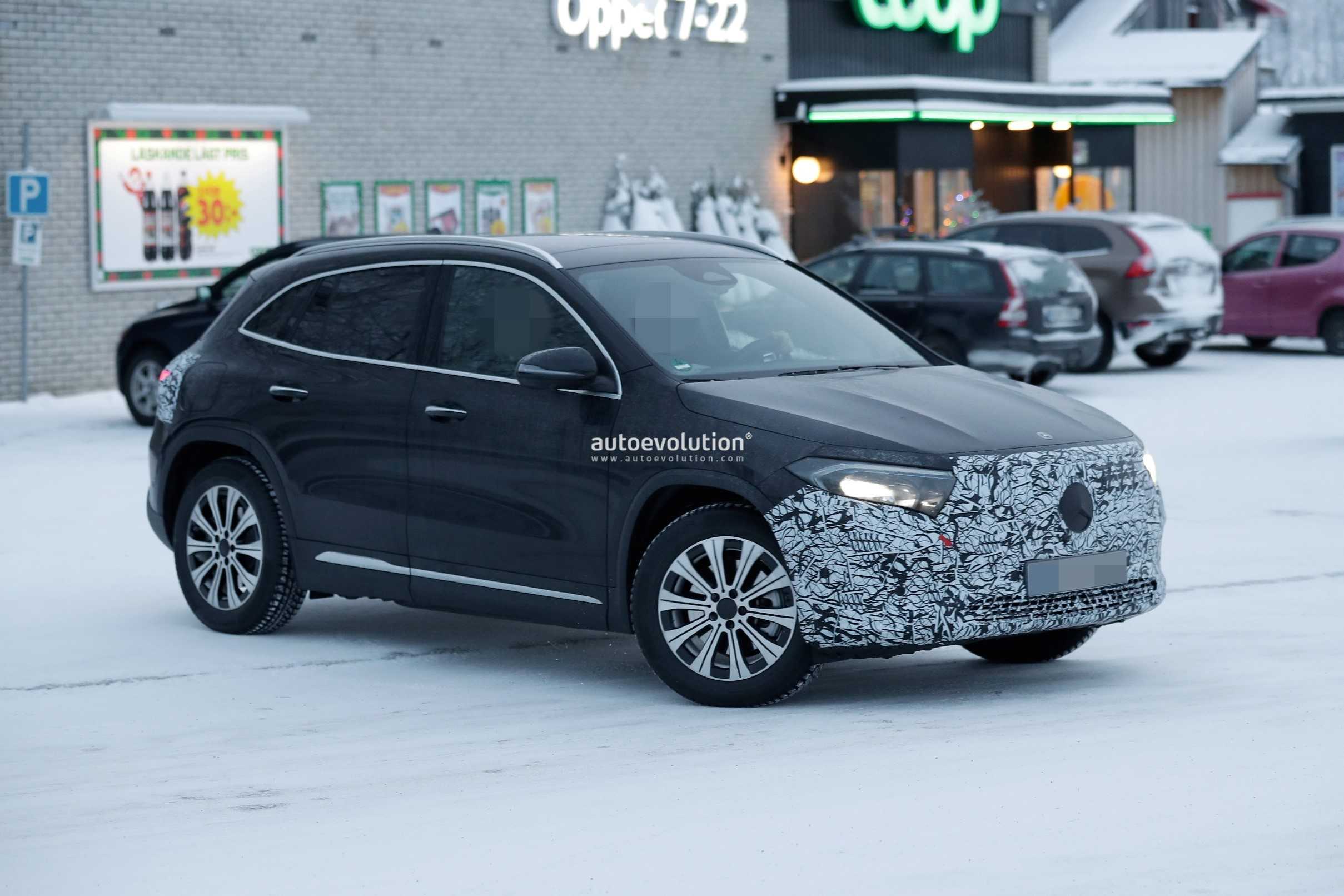 Yes, the Mercedes EQA is bigger than the Mercedes GLA. However, there is very little difference in their sizes with respect to the overall length and at the bottom from wheel to wheel at the front. On the height front, the EQA model is remarkably taller than the GLA model.

Read Also: 2023 BMW XM Seen in Toronto Red – Everything You Need to Know

No, the EQA model is not as big as the EQC model. The manufacturer’s EQA and EQC models are almost the same with respect to their width and height. However, the Mercedes EQC is considerably longer than the Mercedes EQA.

Is Mercedes EQA a hybrid car?