Bentley is working on the development of its 2025 Bentley Continental GT.

The development of the car is in the initial stages and it is expected to be an updated version of the earlier Continental GT released by the manufacturer. The last Continental GT was a 2019 model that was available to customers through dealerships in 2018.

Spy shots of a prototype of the upcoming Continental GT have been leaked recently. These spy shots only reflect the changes to the inside of the headlights and taillights of the car. The changes are more significant to the lights at the back. The details are mostly in line with the EXP 100 GT concept unveiled by the manufacturer to give an insight into its next-generation design. 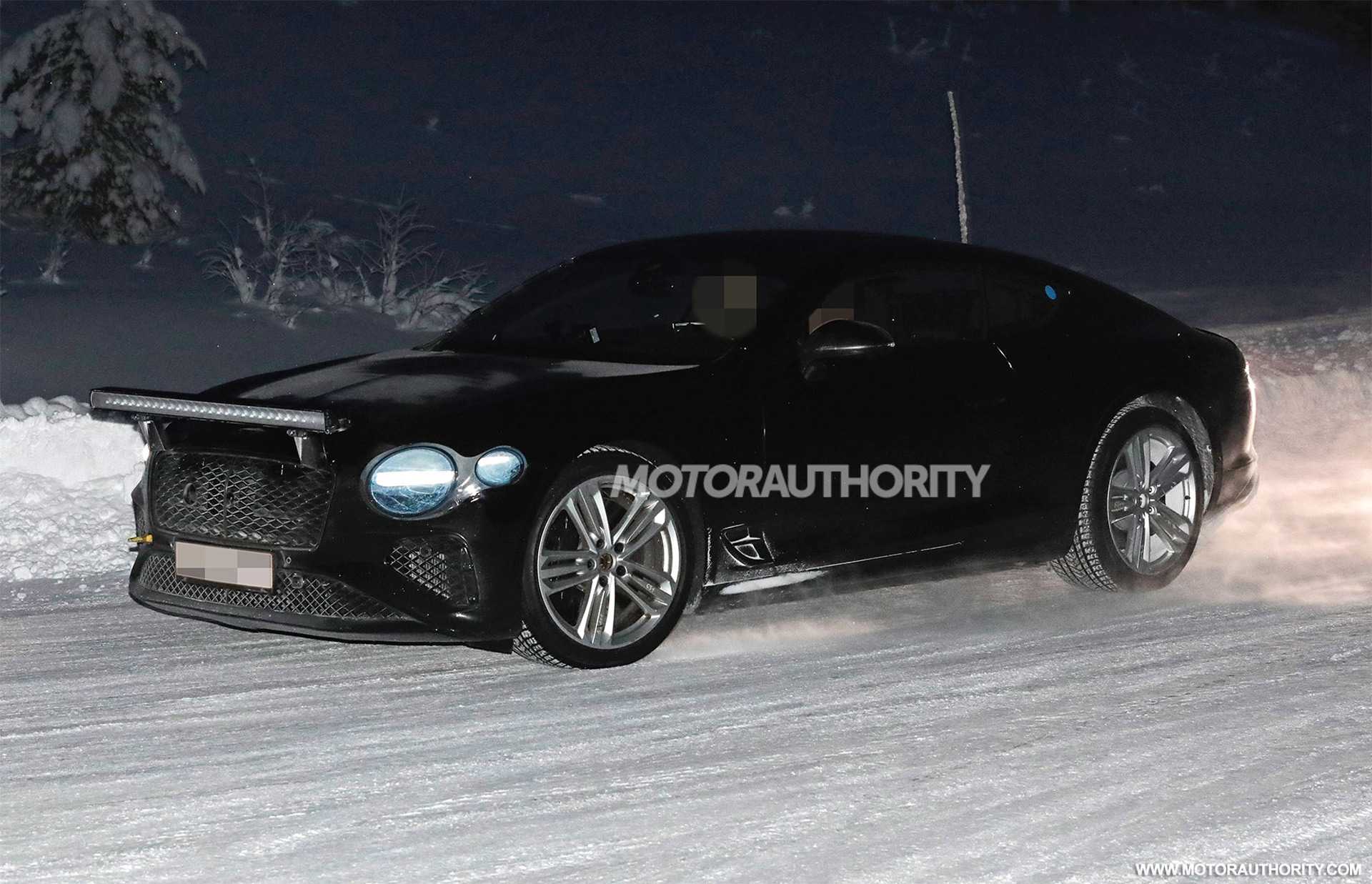 Although the massive light bar is the major change that is clearly visible in the spy shots, there appear to be slight styling changes as well. One change that is expected to be noted in the 2025 Bentley Continental GT is the front bumper with minor tweaks. The grill is also likely to be updated in the car.

What are the specifications of the Continental GT Hybrid?

Bentley is also working on the launch of its Continental GT Hybrid. The hybrid is speculated to portray the plug-in hybrid system used by Bentley in its Flying Spur Hybrid and Bentgaya Hybrid models. If this is so, the forthcoming hybrid will also sport one electric motor and a V-6 2.9-liter engine like the earlier hybrids and will be ideal for a combined 535l-ft. torque and 536HP. There is a possibility of using a more powerful V-8 setup in the future for better performance.

Bentley is working on offering electric variants to its current car portfolio. It is expected that the manufacturer will showcase its first fully electric car in 2025 and commence their sales the next year in 2026. The car manufacturer will make a transition to fully-electric cars by 2030. 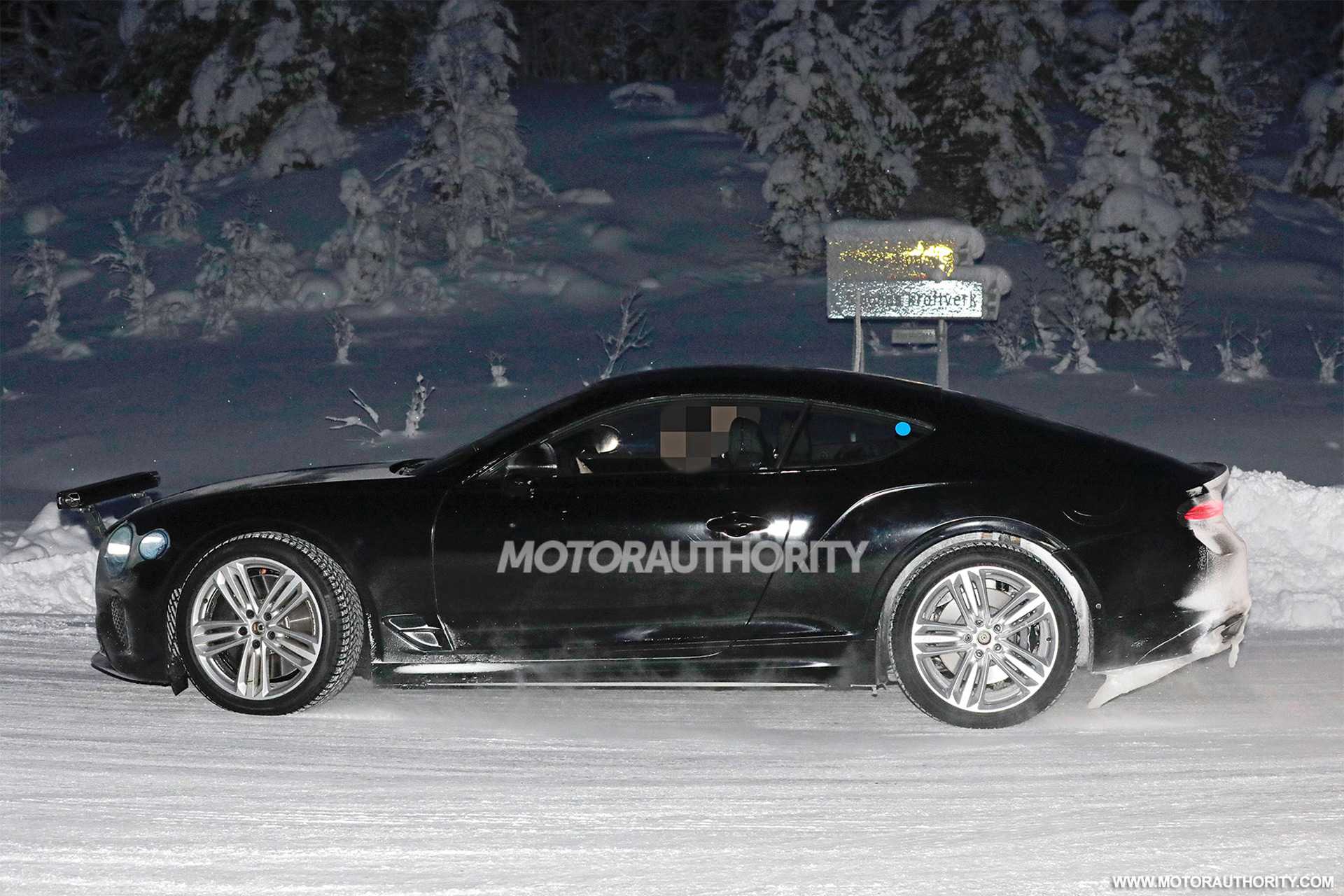 When is the Bentley Continental GT release?

The 2025 Bentley Continental GT model is likely to be released and available for sale in 2024 and is projected as a 2025 model. This release is speculated to be preceded by the launch of the manufacturer’s Continental GT Hybrid.