Most software companies have already moved towards a subscription model.

In today’s world, you will not listen to music, watch movies or own Windows 10 operating system because everything is based on a subscription model. While it may seem like an overkill, BMW is planning to follow the same route by allowing users to subscribe to get specific features on their car.

The information comes from Autoblog that suggests that BMW is keen on implementing this idea which enables them to receive regular fee whereas customers can choose or say no to features they no longer use. The subscription model will enable you as a customer to get both hardware and software features for a limited time period. 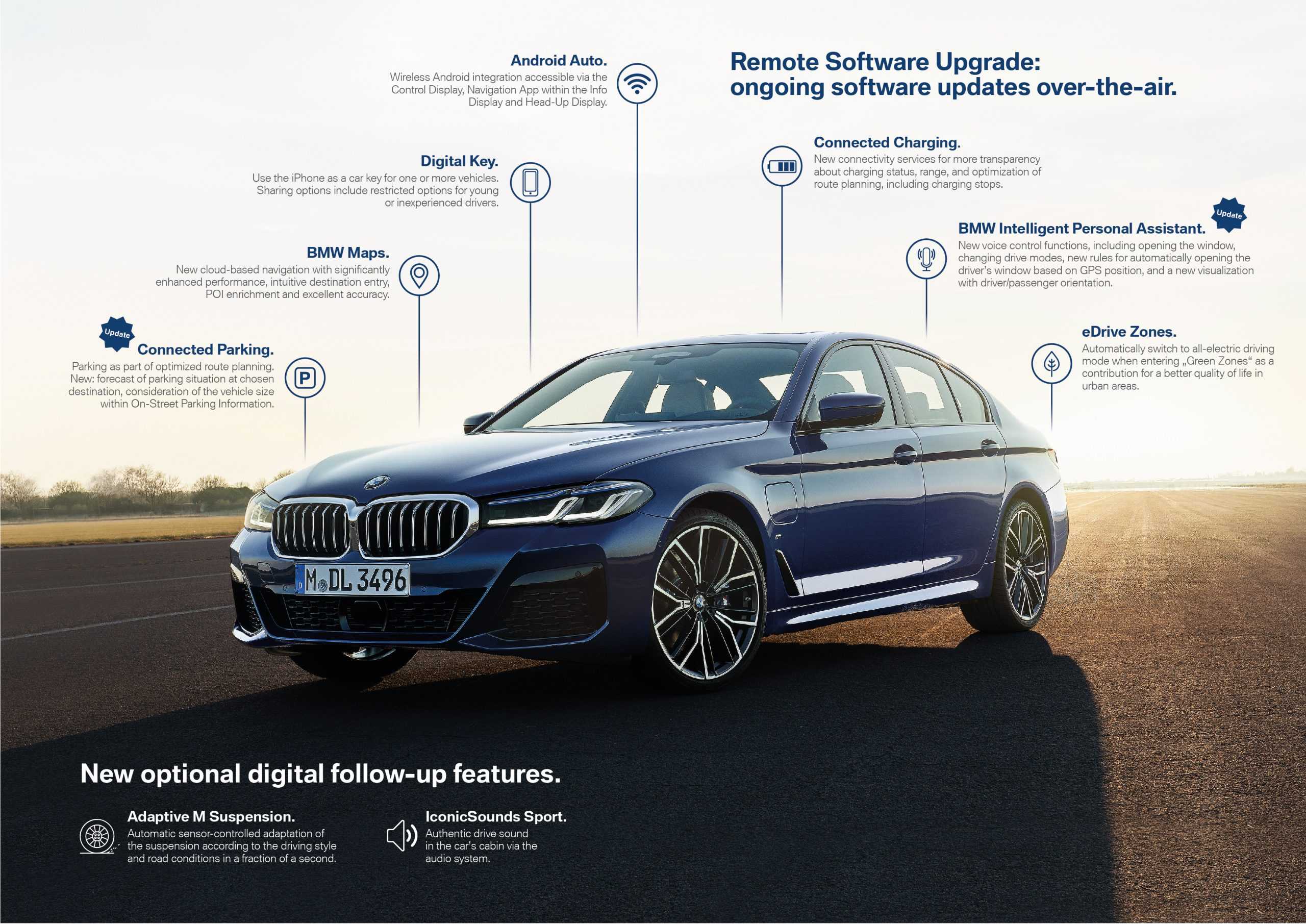 Pre-Built in the Model

The only catch here is that the automobile brand is not going to manually include them at a later date. They would rather have all the hardware specifications built into the car models which will be activated as long as you are subscribed to the service. Being able to rollout a software update so that you could get features like a new radio or internet access is completely different when compared to have the actual hardware aspects installed on it already.

According to BMW, they see this as a way to provide more value for money for their customers. People will not be financially burdened because they have to purchase everything on the day they purchase the car. Instead, additional features like hill descent, cruise control or anything that they may seldom use could be postponed to a later date. If you are in dire need of the specific feature, you can simply subscribe for one month without having to invest thousands of dollars into it.

Pay for What you Use

The car will obviously change hands in future and when a new buyer buys it, all they have to do is subscribe for the features they would use. There is no need to have heated seats or automated AI among other fancy features because it often leads to an increased downright purchase cost for all BMW cars. They are also looking to enter the used car market by officially providing support and ensuring they get a steady stream of income throughout the year, as customers use their vehicle.

In the past, BMW introduced Apple CarPlay support for $80 a year and people were kind of okay with it. It was later removed due to negative reviews but the subscription model is coming back one more time.