BMW is proudly expanding its lineup and if you are among the few in the queue looking to own your first hybrid vehicle, the all-new 2021 BMW X5 xDrive45e PHEV will definitely tick all the right boxes.

The PHEV or the plug-in hybrid models provide a great way to switch from gasoline to electric because it combines the best of both worlds. The newly launched model is the BMW X5 xDrive45e PHEV which has some of the best specifications you would have witnessed in recent times.

Under the hood, the car is powered by a 3.0-liter 6-cylinder turbocharged engine. As the name suggests, it runs on a plug-in hybrid engine which when runs out of electric power allows you to easily fill it up with gasoline. The advantage is that there is no need to stop anywhere to charge or worry about long-distance travel because it supports both forms of power to stay on the move. 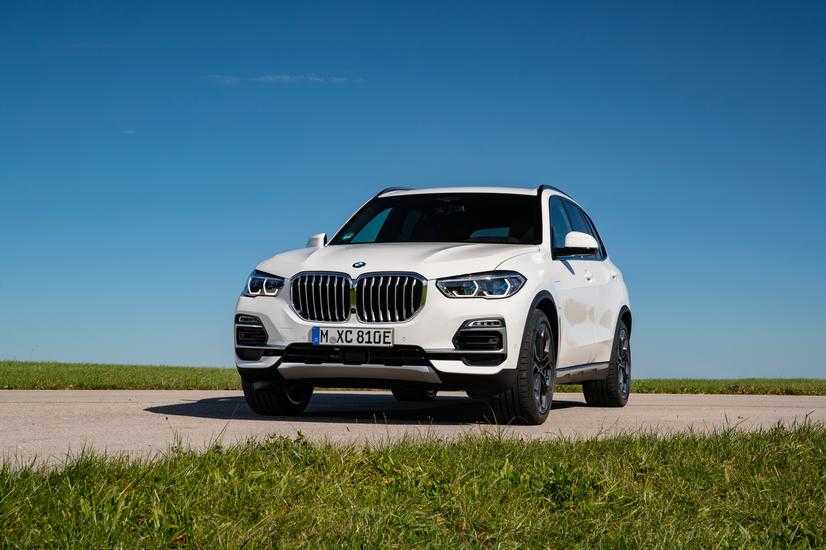 The engineering team at BMW has dedicated themselves to making this one of the best hybrid models by implementing a better powertrain and an improved battery. The 2021 BMW X5 xDrive45e runs on a 24kWh battery and the mile range may disappoint electric purists but for everyone else, it shouldn’t be a problem at all. The car can comfortably go up to 30 miles on a full charge and will continue to make use of features like regenerative braking to save fuel whenever possible.

For people who spend the majority of their time on the road and in traffic, PHEV models are a great choice. Instead of burning too much fuel and spending thousands of dollars on gasoline, you can consider going for a hybrid car. While it has a limited range, it keeps recharging every time you brake and continue to switch to make use of the electric motor whenever possible.

The car’s acceleration is measured at 0 to 60 mph in just 5.3 seconds. It is equipped with different modes including electric, sport and intelligent xDrive so that you can switch between them based on usage scenario.

BMW has confirmed that the 2021 BMW X5 xDrive45e will be launched in the United States as early as July 2020. The car is priced at an expensive $65,400 and if you live in a far off destination, the delivery charges will be an additional $995. Tesla is aiming to make electric cars cheaper with Model 3 at just $35,000 but the brand value, luxury and performance that BMW delivers are unmatched.