Fans often get what they want if they are stubborn and as a result, the BMW M3 Touring has been officially confirmed by the brand.

They have been asking for the model for a long time now and the first rendered images of the new model were released online to give everyone a quick sneak peek of what to expect.

Be it an automobile brand or a technology firm, everyone has to give in to their customer demands at one point or the other. The hue and cry for the BMW M3 Touring are high for many years now but it just didn’t become the vision that BMW wanted to deliver. Finally, they have decided to not deliver some other model that resembled a Touring but an original edition that should appease long time fans of the series. The prototype versions of the G81 M3 Touring is being tested in roads and in specific tracks such as the Nordschleife.

Designed by @zer.o.wt on Instagram, the M3 Sports Wagon will have the kidney grille which is an iconic aspect of most BMW cars. The car will use a powerful and really aggressive front design which is evident from the sharp bonnet, the design of the headlights and the overall outlook that you could instantly gather from the rendered images. The edge of the doors has been curved in such a way that it resembles a sportier vehicle rather than catering to the conventional crowd.

The alloy wheels are rather stylish and it is expected to provide bigger cargo space for your baggage. The legroom for rear-seat passengers will be higher so that long journeys are no longer uncomfortable for everyone onboard. The BMW M3 Touring has been in the making for long with multiple timed editions. The new model is expected to produce about 510 horsepower with an 8-speed automatic gearbox and will use the 3-liter S58 powertrain. 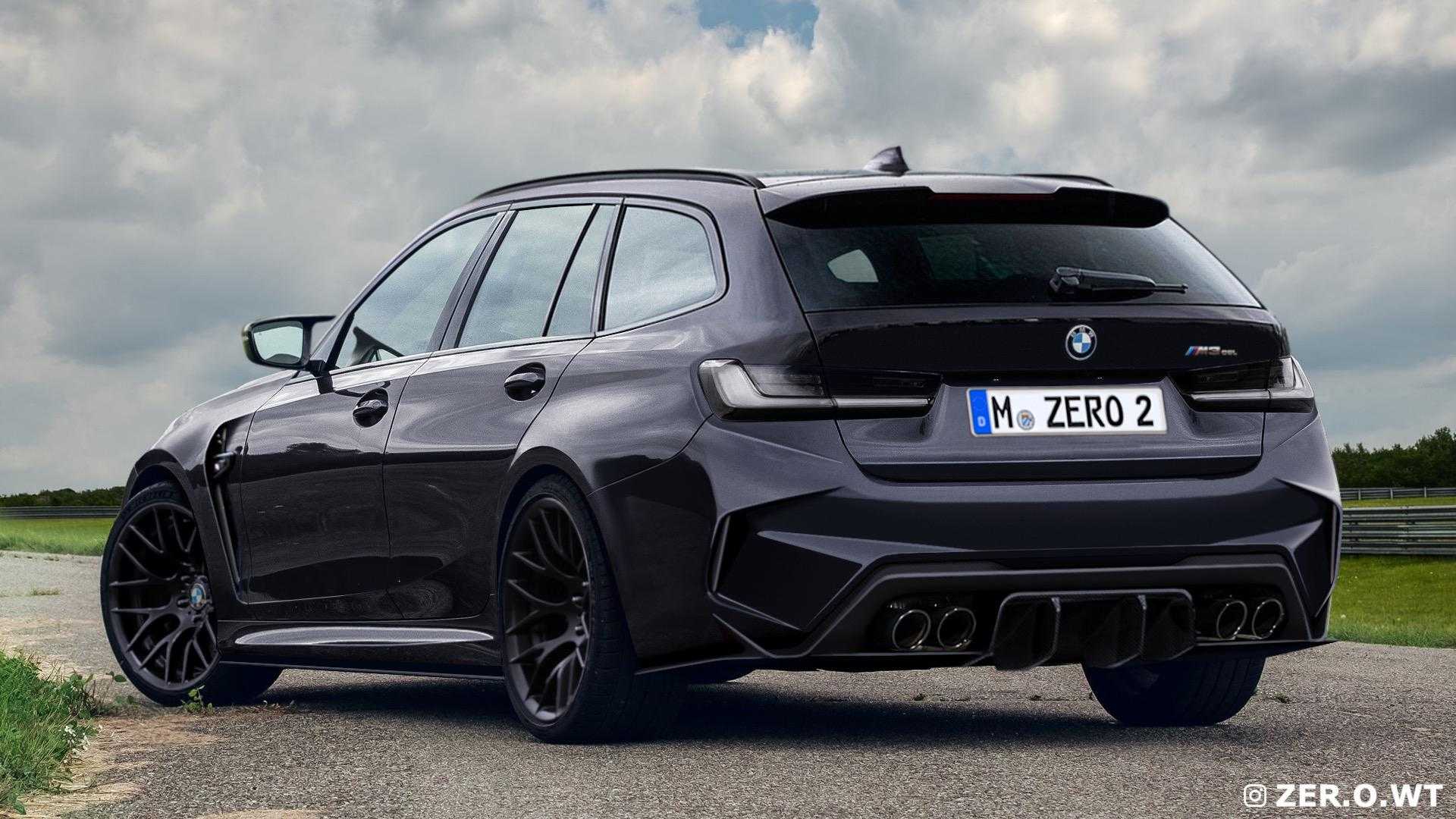