The time when cars used to be pure automobiles is long gone as all of them are connected.

People expect them to be smart just like their smartphones and BMW has brought some major upgrades in the form of iDrive. The new update brings Android Auto to nearly 750k cars and counting as it will enable people with Android phones to use the smart features.

Also Read: 2021 BMW 128ti has a Driving Style that Would Impress Anyone

Some of the major features that could instantly catch your attention include BMW Intelligent Personal Assistant and Apple CarPlay. Both of these aspects have been upgraded combined with connected parking that would enable other BMW vehicles to connect with your own car. It makes it easier to park in congested locations and also when the traffic levels are too high in a particular region. Other updates that are already available but that have been updated to the latest version include BMW Maps, eDrive Zones and Android Auto.

Similar to how Android televisions and smartphones receive an update for the company’s OS, BMW has updated its infotainment software to the latest OS7 edition. The upgrade will be done for all owners of the vehicle and according to the company, is one of the biggest ones that they have rolled out over the air in recent times. Customers living in Germany will be able to receive it from next week onwards. However, those who own a BMW vehicle compatible with the update and living in other parts of the world may have to wait more days. It will be rolled out in a sequential manner throughout the weeks.

Some of the software programs including Apple CarPlay and others had software issues. There were bugs and glitches along with minor security issues. By releasing the latest version of the software, it has enabled users to experience the best version of BMW they could get. Besides, people who were using Android phones were unable to use the screen mirroring feature. As part of this rollout, it will now be supported so that irrespective of your operating system on the phone, you will be able to access all the features while on the move.

OS7 is part of BMW since 2018 but it was not rolled out to many of their existing models. The software has now been finally updated along with lots of new features. It also includes a personal assistant voice recognition software to deliver information from 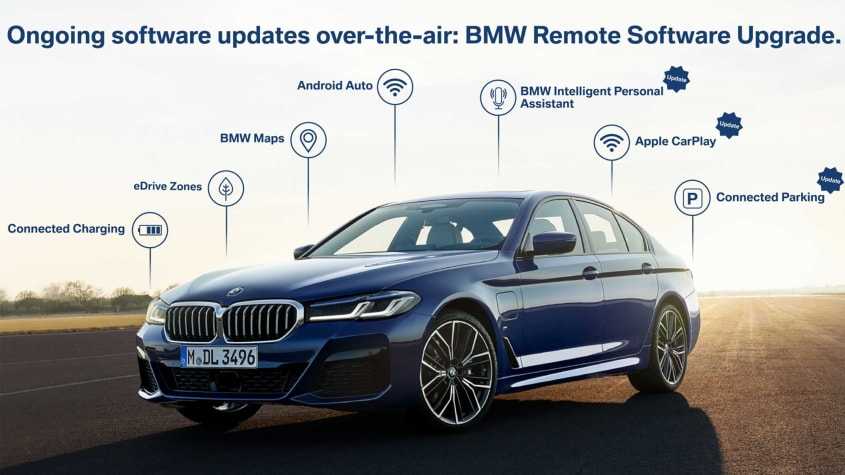