Ford Promises to Make Only Electric Cars in Europe by 2030

Major automakers are promising to completely switch over to electric cars in the next five or ten years as the maximum deadline.

As they embrace the world of EVs, Range Rover, Jaguar announced they will no longer make any petrol or diesel cars after five years. Ford joins the line as they confirm they will be fully electric by 2030 in Europe.

All EV cars will be manufactured from 2026 onwards for which the brand has already invested over a billion dollars in their Cologne factory. While the major plan will be implemented only ten years later, for now, they have confirmed that in another four years there will only be plug-in hybrid vehicles or fully electric cars. This will enable the European population to contribute as little as possible to carbon emissions and keep the world a greener one.

Tesla is obviously at the forefront of this EV revolution as they have managed to push electric cars in literal ways traditional automobile companies would never do. They have even made their way into India where expensive EVs are a far cry but the brand aims to make it a household choice in the next couple of years by producing vehicles in the Indian subcontinent. Competing in Europe is an entirely new game where Ford confirmed that they have all their cars match with zero-emission requirements by 2024.

By 2030, two-thirds of the vehicles sold in Europe will be either a  plug-in hybrid (PHEV) or electric vehicle (EV). Hybrid vehicles will continue to be made at least until 2035 so that customers could get the headroom to make the jump from traditional gasoline-powered cars to a more computer-like car where lots of things can be automated in a sleek frame.

The first-ever all-electric consumer car will be revealed in Europe by 2023, confirmed by Ford in their statement. They already have the MEB electric architecture on which these future cars will be built and there will be more variants of the platform introduced to accommodate bigger batteries as time progress. The future electric cars from the brand will feature a slew of digital services to make the driving experience seamless and will also be a way to contribute each individual’s fair share to cut down emissions. The current Sync system used in Ford will be stopped in the next two years as Ford also moves to Google’s own infotainment software to make being on the go a fun experience. 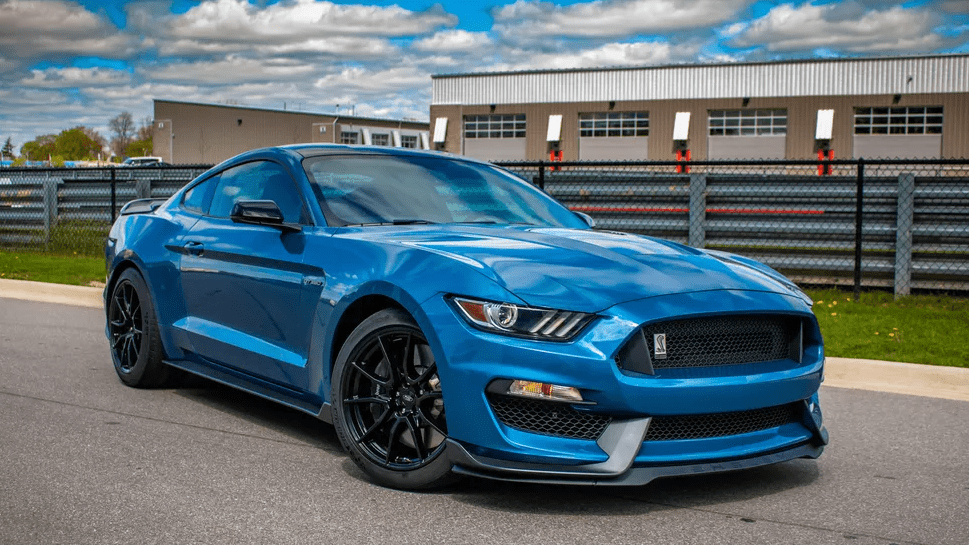