The brand Lotus has been around for 72 years and that’s close to a century.

They will obviously complete another thirty years but in a new way. The company is going to change its ways and embrace the future which is great for the automobile world. Lotus shared that they are looking forward to a future where they make only electric supercars and their lineup will only include vehicles powered by battery, not gasoline.

While Tesla is working hard to make electric cars affordable for the masses, it is great to see big players making sports cars using the same technology. Converting the raw power generated by gasoline from a battery and a completely new transmission engine is no easy task. Brands like BMW, Porsche, Ferrari and now Lotus are all working on it to bring the idea into reality in the near future.

Besides, the fact that these vehicles could actually bring about a change to nature and cut off emission permanently helps things further. Geely is the Chinese company that owns Lotus since 2017 and they are already working on super expensive electric cars that cost nearly 2.4 million GBP. They are going to share the technology with Lotus and provide them with cars that are priced lower than this mammoth level. 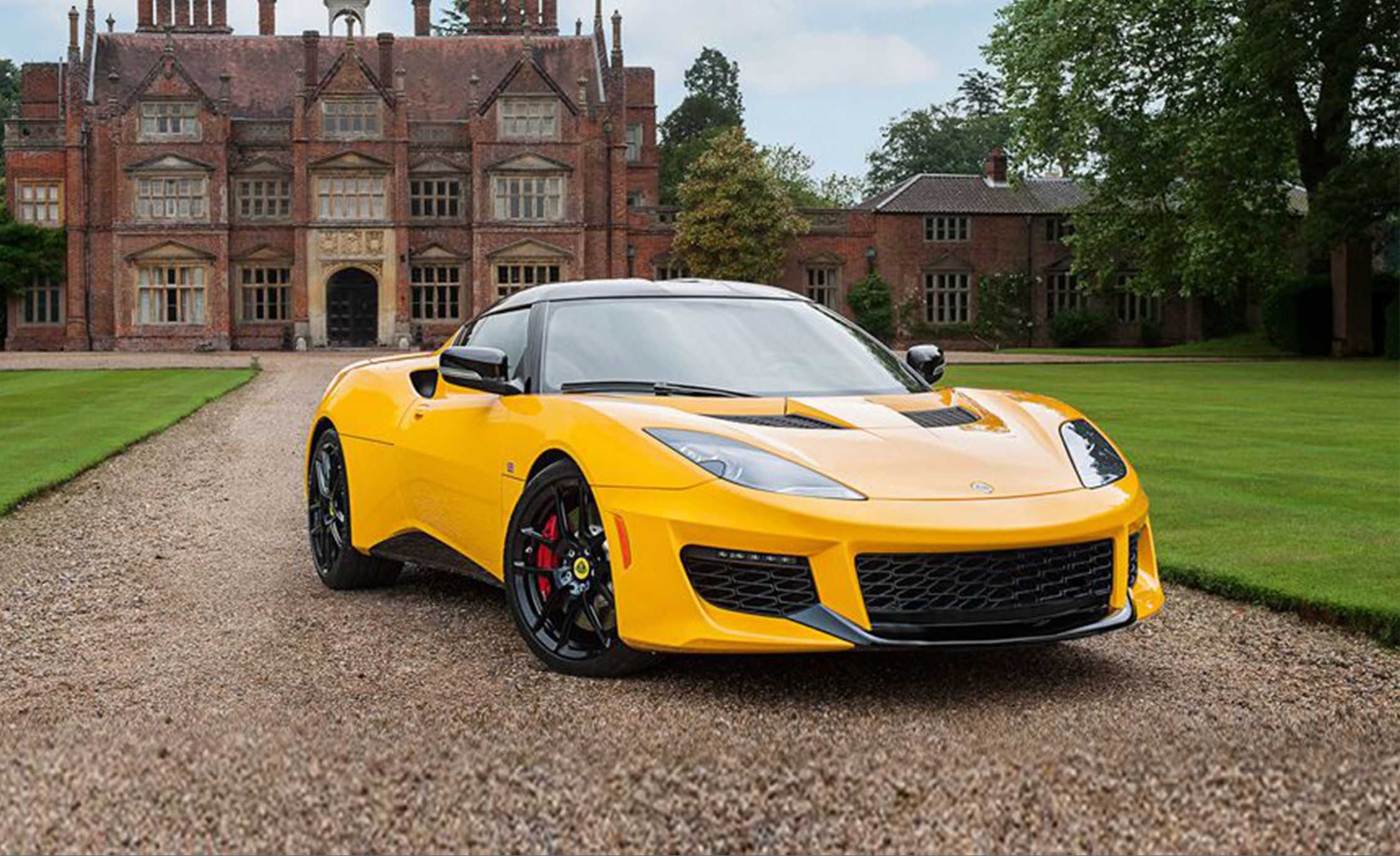 Evija is the EV released by Geely and the company’s CEO, Phil Popham suggested that it is going to be their primary focus from now on. Instead of losing time on hybrid models that wouldn’t make the cut in the next few years, they are going to directly jump into electric cars. He said, “We are focusing on battery vehicles and they also have great torque to suit sports car requirements. We will be moving forward with this motto to make EVs as our only line-up.”

Lotus and its engineers opine that hybrid cars will never allow them to reach their car’s full potential. They are supposed to have a powertrain, battery and a gasoline engine, all packed into one heavy bundle. It affects performance, torque and doesn’t achieve the EV status or be the best sports car it can be. The reason pushed them ahead to directly jump into electric vehicles which are expected to get launched from 2022 onwards.

They will engineer a platform that will support most of their cars and makes it easier to manufacture while keeping costs down. “The cars will feel and drive like Lotus,” they assured.