Lotus has officially confirmed that the popular Elise, Evora and Exige will no longer be manufactured owing to the changing automobile industry.

Instead, they are coming up with a series of new sports cars for 2021 which will be their primary lineup for buyers to look into and are being identified with the tag Type 131.

While it is unclear whether these cars will be available in stores this year or not, it is surprising to see the company moving onto completely different models in a competitive scenario. Ever since its launch in 1995, the Lotus Elise is one of the iconic models that buyers have come to love in the decades. The car was built on an aluminum chassis and is considered to be very unique in its design which led to the brand stand out from the other direct competitors in the segment.

Reviving their lineup, the brand is looking forward to launching a series of new sports cars but it is unclear whether there will be revamped versions of the current cars or something entirely new. Geely purchased Lotus in 2017 and there has been some significant changes in the setup including the inclusion of over 600 new employees to work on the newer models. It is also being mentioned that the newer cars will have a V6 engine combined with a hybrid system, as the auto industry is moving towards electric cars in the next few years.

The Elise, Evora and Exige which are iconic in the Lotus series are entering their final years of production but will no longer be in the mainstream market. The company is preparing to fully retrieve it to create space for the newer models to be provided the limelight it requires to become successful once again. The Evora in its better times around 2008 was a direct competitor for the Porsche 911 which makes it all the more worthy to be a competitor.

Getting Rid of Old Technologies

All the three cars that made so much fortune and name for the Lotus brand will be retired in 2021 because they are no longer fit for the new world. With Vision 80 as their primary focus and motto for years to come, Lotus CEO Phil Popham commented that they wish to revolutionize the automotive industry yet again with a new lineup of sports cars as Elise did back in the 90s. The three departing models will be celebrated in a grand event around the globe before they are waved off from the stores. 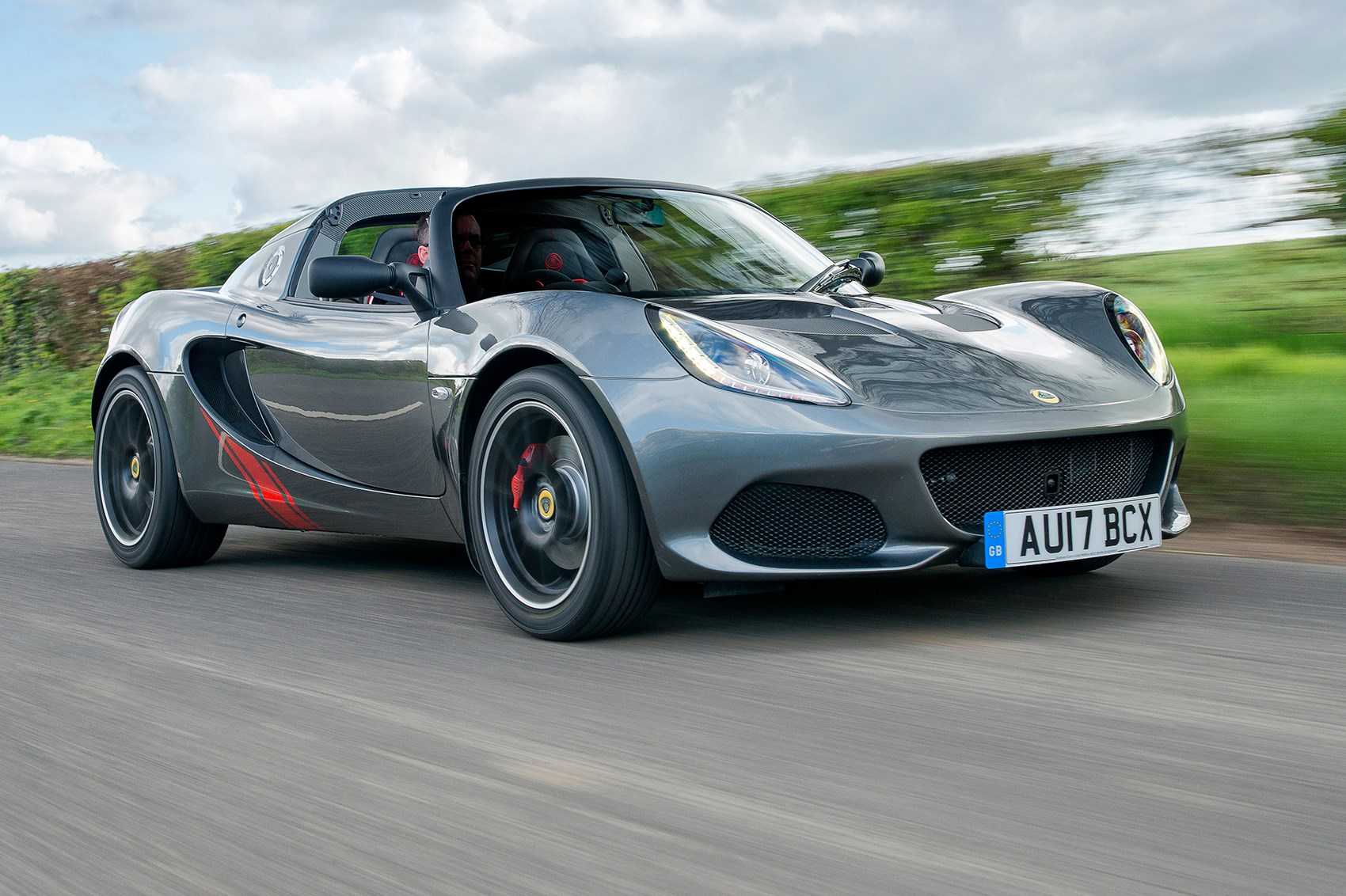