Mercedes Benz Will Make EVs, Autonomous Not on their Cards Anymore

Designing and launching a car that can automatically drive itself to its location is still a far off dream according to Mercedes Benz.

While Tesla and many other automobile brands are offering an autonomous solution with varying degrees, to keep things simple Mercedes is no longer part of this race.

Similar to how some technologies will take more time before they can be officially announced to the public, autonomous driving is highly experimental. Google cars and Tesla implemented it on a large scale but it still requires the driver to be seated in the driving seat. They are also expected to keep their hands on the steering wheel to keep the driving possible or else the car would usually come to a stop. Mercedes showcased the F 015 luxury in motion concept car revealing how cars would look in the next five years.

According to a publication in Germany, Dieter Zetsche, head of the firm is focusing on strong profits but pursuing innovation in the right direction. He commented that they no longer rely on just innovation like sharing cars or trying to make cars achieve the highest level of autonomous. With so many limitations, the company’s head said, “we are not going to compete in a race that will not enable us to win and this doesn’t make logical sense to keep going in that direction.”

Software is Still Not There

According to Mercedes Benz, the software feature is not modern enough to accommodate such a huge feature. It should be able to automatically drive a vehicle, avoid obstacles and enable users to enjoy a comfortable ride. They are not supposed to pose lots of limitations which would make desirable cars not so fun anymore as they used to be. Such things will invariably affect what the brand offers which is not something both investors and the brand’s head would want.

Waymo is a company that offered robot taxis which is being used in public roads and a similar design was offered for buses. However, Mercedes Benz focuses on making autonomous cars that will be used by individuals on a wide range of roads. They are no longer limited by a specific route as these public transports would offer and it is a challenge for the software to adapt to such changing requirements in a completely new environment. It is officially confirmed they are not interested which should translate into their future cars too. 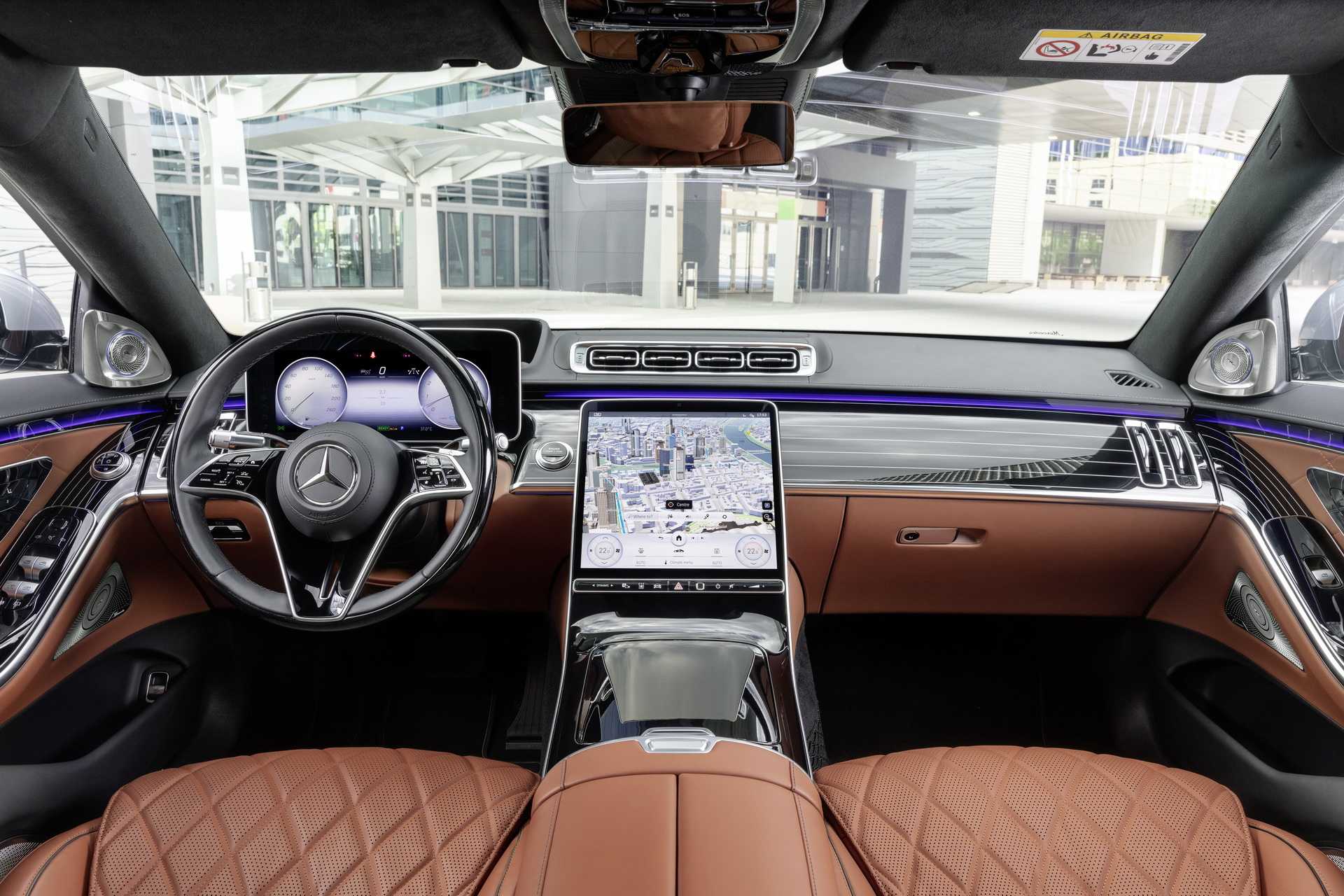