The Stellantis-owned automobile manufacturer Peugeot is all set to include five new cars to its existing portfolio in a span of two years.

The brand has already begun working towards making the electric variants available for all its models. It has already revealed and/or launched four electric models of the Peugeot 208, Peugeot 308, Peugeot 2008, and Rifter. 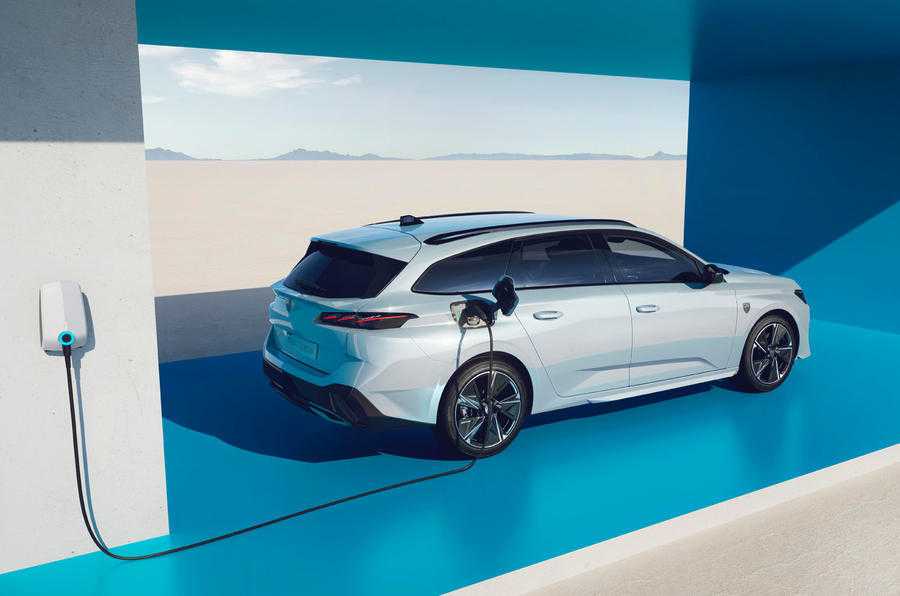 According to a report, the company has already begun working on the electric version of its new SUV named Peugeot 408 coupe SUV. The manufacturer will also release an electric e-308 hatchback over the next few months and will definitely be in the market by 2025.

There is a good possibility that the electric versions of the popular Peugeot SUV models Peugeot 3008 and Peugeot 5008 will also be available. The present electric vehicles like the Peugeot e-208, e-Rifter MPV, and e-2008 will also mostly get an uplift.

It is unlikely that the manufacturer’s old mode, the Peugeot 508 will have a completely electric variant.

Implementation of the Inception Concept

Its upcoming Inception concept will be based on the company’s latest STLA new architecture. The manufacturer revealed this concept at the CES held in Las Vegas. It gave viewers a brief insight into the approach taken by the brand with respect to its performance capabilities, interior layout, and exterior design.

The manufacturer will implement this concept in its cars from 2025 or 2026. It is possible that the first car produced based on this concept will be revealed sometime in 2025 followed by a launch the following year in 2026.

The electric cars released by the manufacturer before 2025 when it plans to incorporate the Inception concept will be based on either the CMP or EMP2 modular platform. This is the platform currently incorporated in the existing passenger cars.

What are the specifications for the upcoming Peugeot cars?

All these upcoming electric cars are expected to be similar to the existing electric vehicles. The most powerful motor, for now, renders 156bhp while the currently largest battery has 51kWh capacity. This battery is at present available in the Peugeot e-308.

Read Also: 2023 Honda Accord to be Priced Higher than its Predecessors

Although the company has not made any statement about making improvements to its present-generation EV hardware, there is a prospect that the e-3008 and e-5008 models will have higher battery and power capacities. This speculation is taking their bigger size, long-distance billing, and weight into consideration.

Is Peugeot Planning for Crossover Model?

The manufacturer has not yet confirmed its plans to introduce a new crossover. However, recent spy photos have revealed that a remodeled version of the Peugeot 3008 crossover is in pipeline as a coupe-SUV with a rakish-style roof in the next two years. If this is true, one of the five new cars coming up will be an electric version of this model. This electric car and the electric variant of the 5000 crossover, if released, will also compete with some of Europe’s popular electric vehicles like the Volkswagen ID.4, the Tesla Model Y, and the Kia Niro EV.

What is the average price of a Peugeot car?