BMW is planning to enter the world of electrified cars and they seem to be ready with a solid bang when they officially do so.

If we are to go by the reports submitted by Georg Kacher, the next-generation BMW M5 set for launch will be completely electrified.

The new launches will have a complete focus on electrified variants as well as plug-in hybrid variants to help customers make a choice. The all-electric vehicle is definitely exceptional in the lot because when Tesla is being considered the best of them all when big brands like BMW join the fray it could lead to tight competition. If we are to believe the reports, the new all-electric vehicle will be capable of easily delivering 1000 horsepower making it an excellent and reliable powertrain, on par with gasoline and diesel variants.

The new sedan in the M5 series when launched will be an all-electric offering. It will be powered by a 135kWh battery pack on the inside and will be able to quick charge using 350-kW charging technology. Placing the battery and the electric engine has always been a challenge in all kinds of automobile platforms but BMW plans to arrange the three motors in a row so that they power both the front and the rear axle wheel.

Each individual motor will be able to produce about 335 horsepower and when paired together, they comfortably touch the magical number of 1,005 horsepower on an all-electric car. The total range on a single charge is once again a topic of debate but the upcoming BMW car can go up to 435 miles if charged once and that is more than enough number for most buyers.

On the same lines, we have the Tesla Model S Performance edition capable of producing 778hp but being a stable automobile brand, BMW will offer more than just a single EV. They have another PHEV edition capable of producing about 750hp and in theory, it provides an alternative for buyers who are not interested in EVs but would like to start with a hybrid car for starters.

In terms of dynamics and handling the BMW M5 next-gen will be simply a super sedan with an impressive design, acceleration and top speed that should appease even the most demanding buyer of them all. When the performance numbers and mile range matches in an electric car, it is sure to make heads turn if priced right. 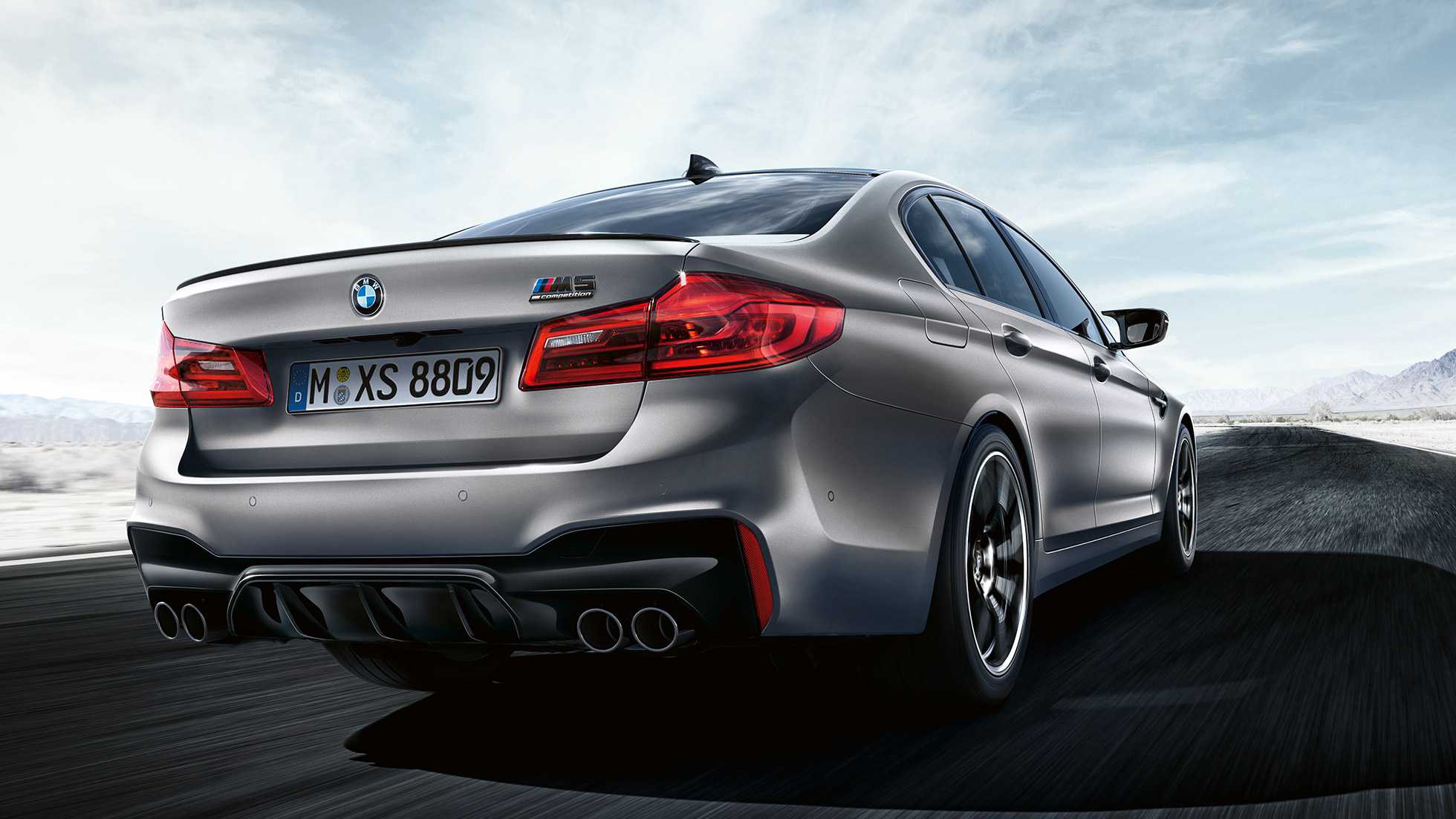