Tesla is without question miles ahead, literally and figuratively when compared to their competitors like BMW or Volkswagen.

They were the first to the electric car scene even before companies could step into the EV world. Their successful car, the Model S now has a Long Range Plus with an impressive mile range on a single charge.

While the concept of electric cars has been around for more than a decade now, they were often constrained into the hybrid segment due to a lack of distance coverage. Tesla changed the scene and they continue to do so with some exceptional updates for their lineup. The latest is the long-range plus which on paper can easily go up to 402 miles when charged once. 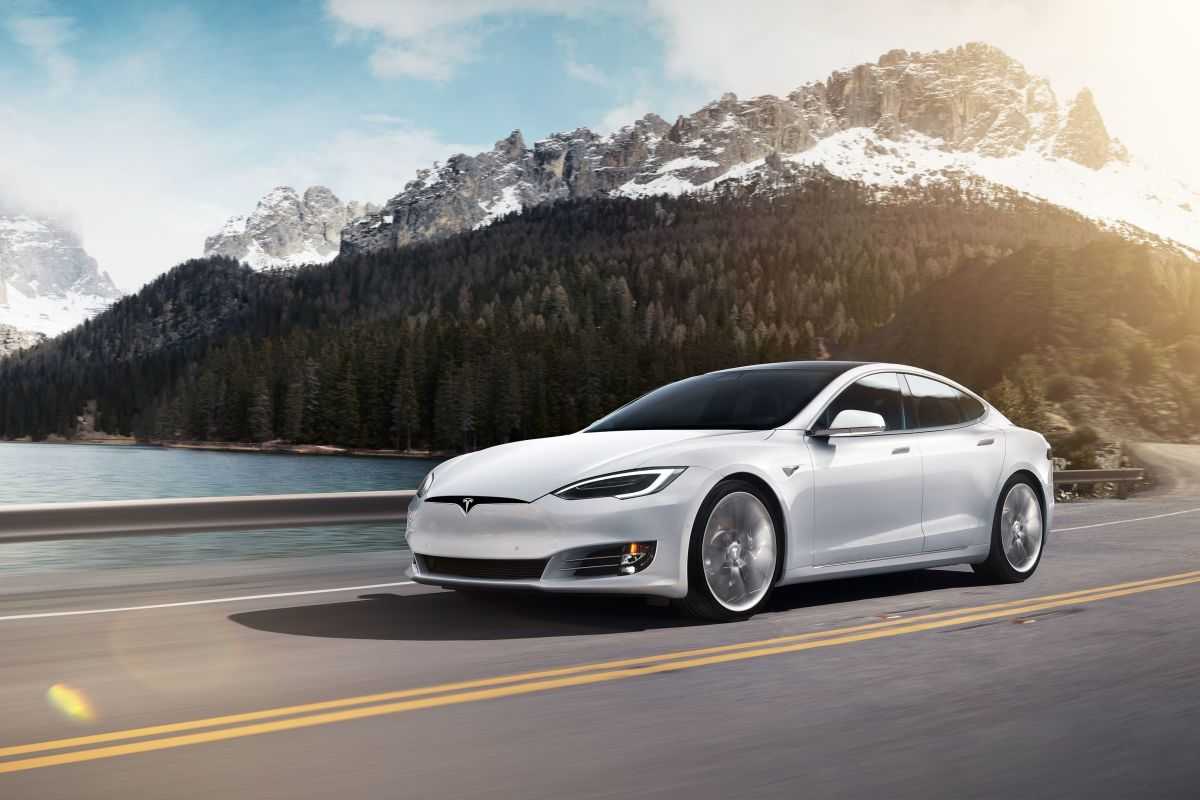 According to the official statement from Tesla, the new model is 20 percent more in terms of performance than the Model S Long Range. The plus variant aims to further push the miles the car could cover before the battery runs out of power. The ratings for the model could slightly vary because it was tested under the WLTP cycle in Europe while the same model has to pass through the EPA program in the USA.

While continuing to improve the distance covered by the car, the manufacturer’s research and development department is busy trying to reduce the weight of the battery. It is a significant requirement on any electric vehicle because the lower the weight, the lower it’s battery consumption which obviously leads to an improved mile range. The team has also worked on reducing the weight of the passenger seats and lots of other minor but productive tweaks. 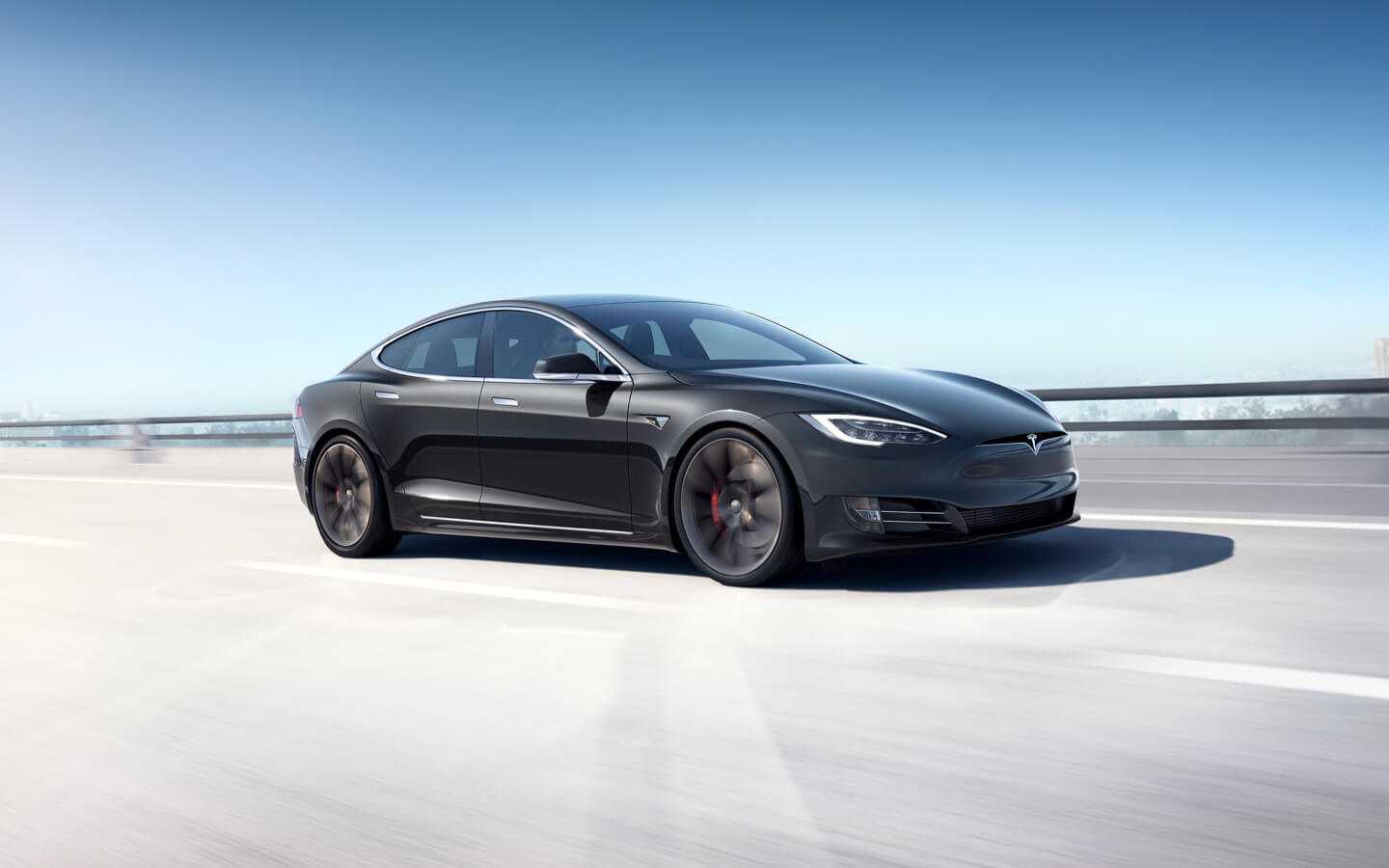 After successfully launching the Tesla Model S Long Range Plus in the USA and Europe, similar tweaks are also expected to be rolled out to Model 3 and Model Y. The regenerative braking system, an important feature in most hybrid and electric cars has been improved to generate more power every time the user applies the brake on their vehicle.

Other updates in the Tesla Model S include a new transmission technology that enables the front electric motor and it now uses an electric unit instead of the conventional oil pump found in the older model. While the actual mile range may be lower than 400 miles as claimed in the initial test, it is still an amazing number for an all-electric vehicle.

When implemented right, Tesla will further improve the EV zone and pave way for more such cars from other major brands like Honda, BMW in the U.S.