Upgraded 2023 BMW X7: Does It Live Up To Expectations?

The BMW X7 had attracted a fair amount of controversy in the past.

Therefore, when the automobile giant decided to make some changes in its appearance, one was curious to know how it would look. The good news is that the vehicle has not only got a cosmetic upgrade but some of its technological features have been enhanced as well. Some of the upgrades might not sit well with BWM fans though.

While the earlier model of the X7 featured skinny lamps, the upgraded version comes equipped with split headlights. Because of these headlights, the grille and the remaining portion of the front end appear to be in proportion. One of the most exciting changes has been the inclusion of iDrive 8. The earlier model had the iDrive 7. The new infotainment system brings in better functionality and also contributes towards adding more convenience to the user interface. The functionality of the upgraded climate control functions, however, might not impress everyone. 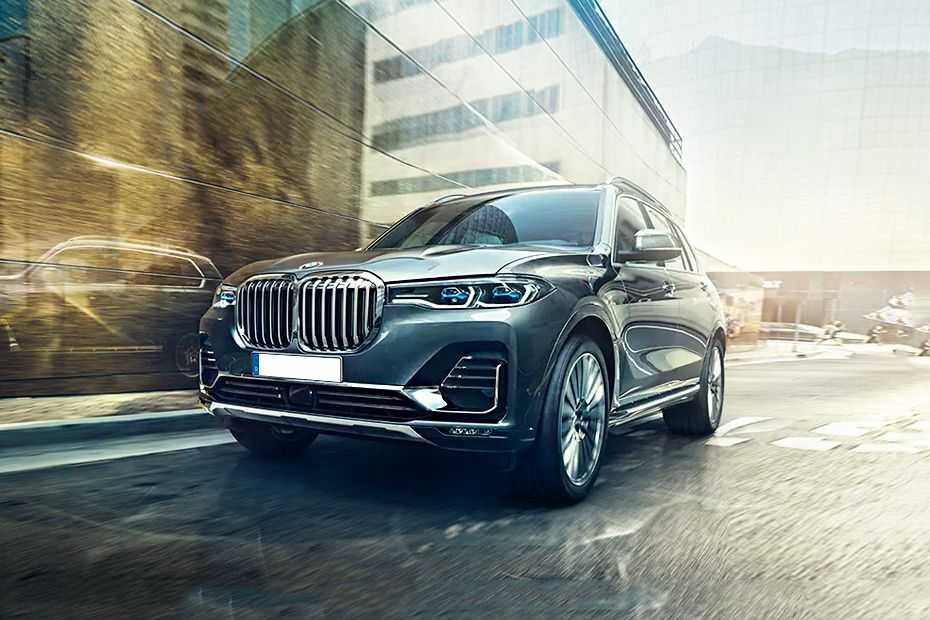 Along with the iDrive 8, one of the major highlights of this repackaged vehicle is its digital gauge cluster. The Live Cockpit Professional, which was integrated into the older model, received a lot of criticism. The new digital gauge offers a better quality of graphics and is simpler to work around. The customization options, too, are more here.

The BMW X7 LCI greatly benefits from the new and powerful S68 engine. It is an M division V8 that is powerful enough to be used in BMWs that are slated to be launched in the near future. The BMW X7 xDrive 40i is powered by the upgraded B58 3.0 engine. The engine can be defined as a ‘mild-hybrid setup’ that has the capacity to get the car moving with the help of electric power but at a lower speed.